We came, we worked, we partied!

Unite´s annual Summer Party is back.

Unite's annual Summer Party has become something of a robust tradition. If there's any doubt, one only had to look around, and Hello! Unitees who were supposed to be on leave were also present.

The party is back after a three-year hiatus and was held in Leipzig for the first time. The idyllic setting of Schladitzer Bucht welcomed employees who joined the Unite family in the past couple of years, as well as Executive Board member Christel Constant, - all of whom brought something unique to the camaraderie and culture of our organisation.

Days leading up to the Unite Summer Party were jam-packed with workshops and networking events. Various departments showcased their accomplishments over the previous quarter, and this in turn helped develop a larger repertoire of possible strategies and actionable points for the future.

The atmosphere was abuzz with activity as 450-plus employees from around the world shuttled between the two Unite offices at Timonhaus and Städtisches Kaufhaus in Leipzig. This was also nostalgic because things will change when the new “united” building, a furlong from the current offices, becomes operational.

The sun played truant on most days but eventually broke into a beautiful mandarin sunset just in time for the party.

There is a lot to be cheerful about, says Ezequiel Berto, who flew in from Argentina, “We were primarily working from home since spring 2020. Despite the generally prevailing caution, the Unite Summer Party was characterised by personal encounters. Some of us had been working together for many years and finally got to see each other in person.”

The live band churned out heart-warming, foot-tapping songs, and many of us hit the dancefloor. Those who weren't keeping up with the beat were busy taking pictures at the photo-booth or beaming because they had made the right choice - to stay overnight at one of the many glamping units at Camp David.

"Having this incredible opportunity to celebrate the Summer Party week and experience our spirited culture has strengthened my connection with Unite and Unitees," remarked Rachit Gurung from Nepal, one of the many colleagues invited from 26 countries.

Board member, Christel will be happy to note that our boisterous lot has done away with the tradition of dunking new Unitees into the lake. Luckily, the only ones who fell into the lake this time were windsurfers.

I had such an amazing welcome from all teams. It was fantastic to meet so many Unitees from all over the world and to experience the palpable energy of this company during the summer party.

Christel Constant, Member of the Board

Belinda Grace Fischer, freelancer with Unite since 2021, expressed a similar sentiment, “It was my first overnight business trip! As a translator, I wouldn't necessarily have expected to get to do something like this, which made it all the more special,” she said.

Unite Summer Party 2022 was a great way to sign off the first half of the year. Refreshed and rejuvenated, we look forward to what the rest has in store for us.

Moments from our Unite Summer Party 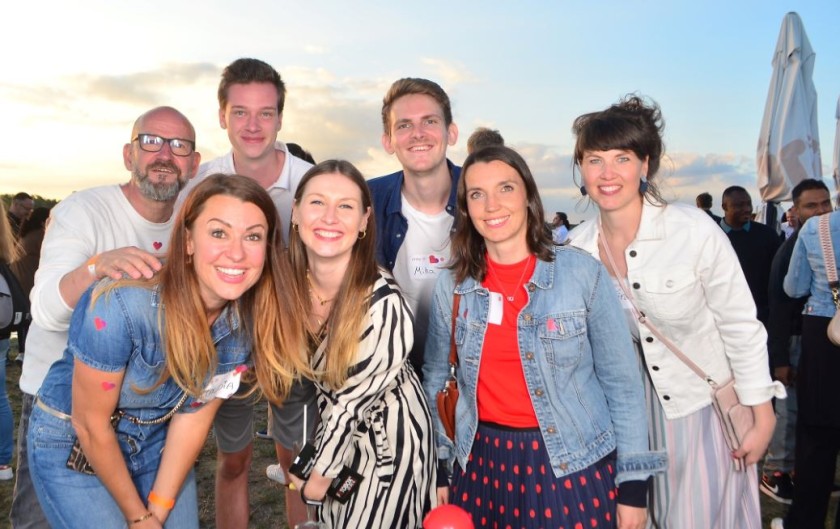 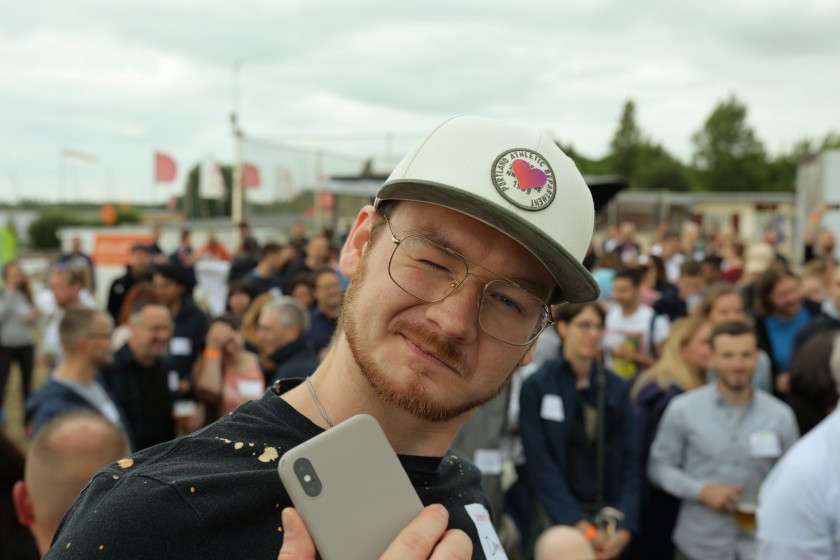 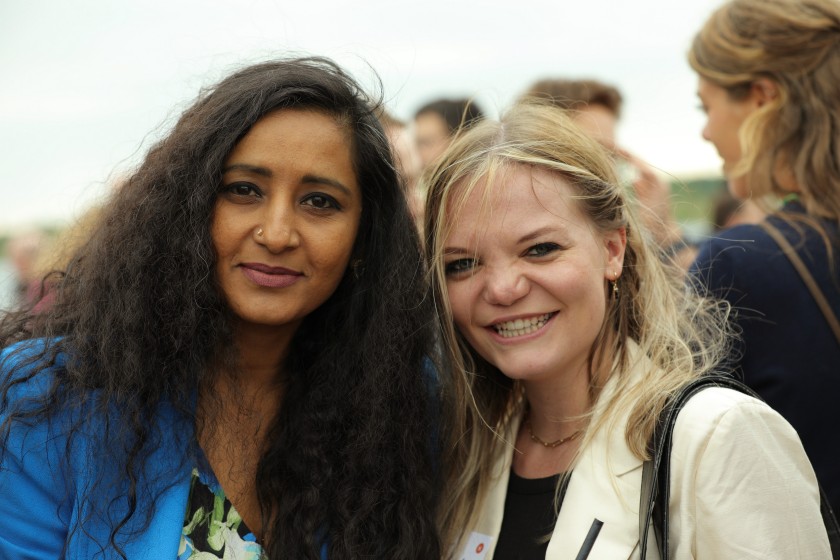 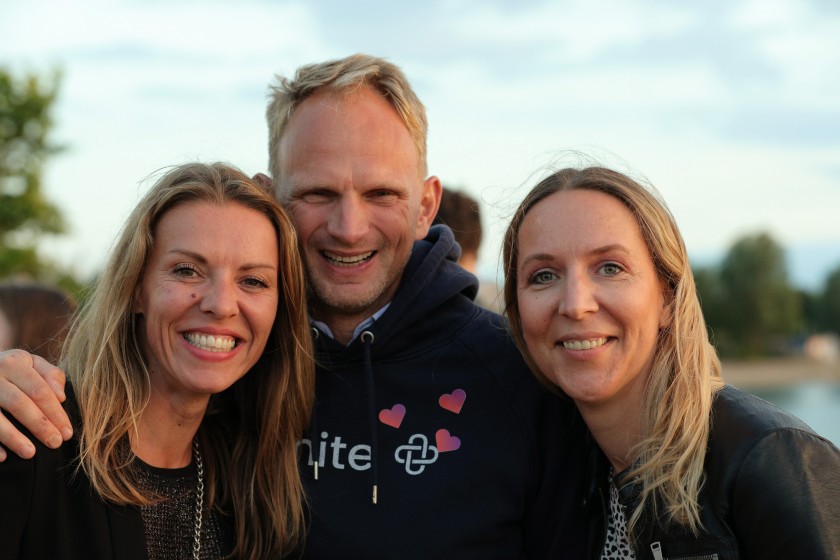 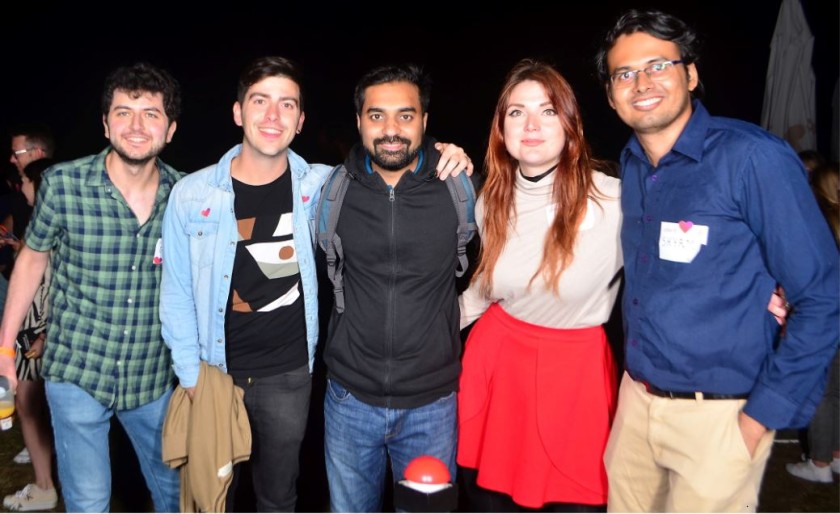 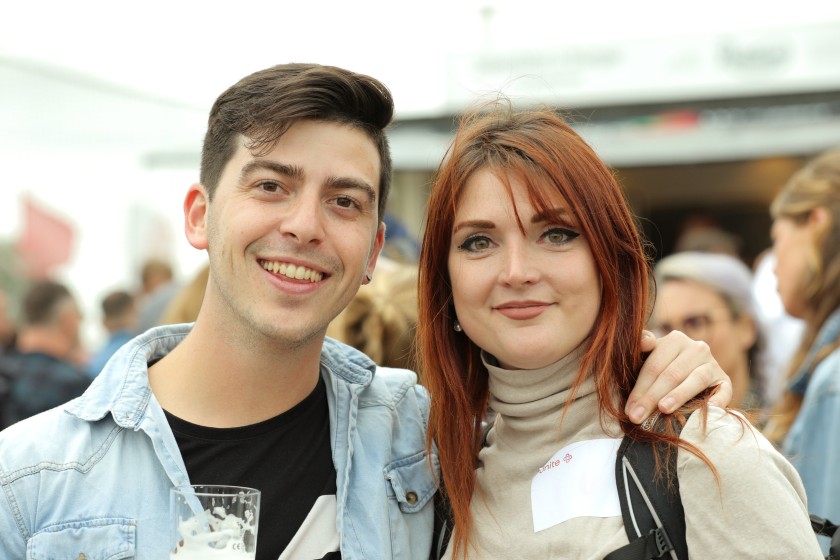 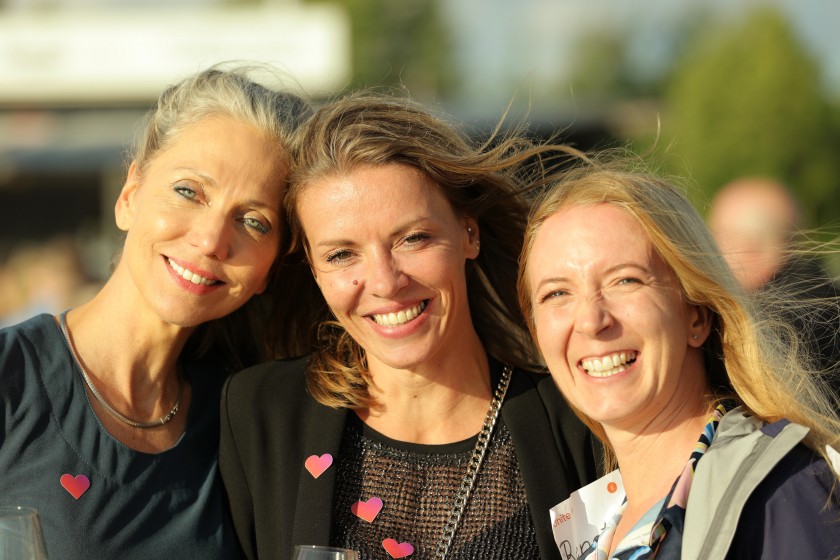 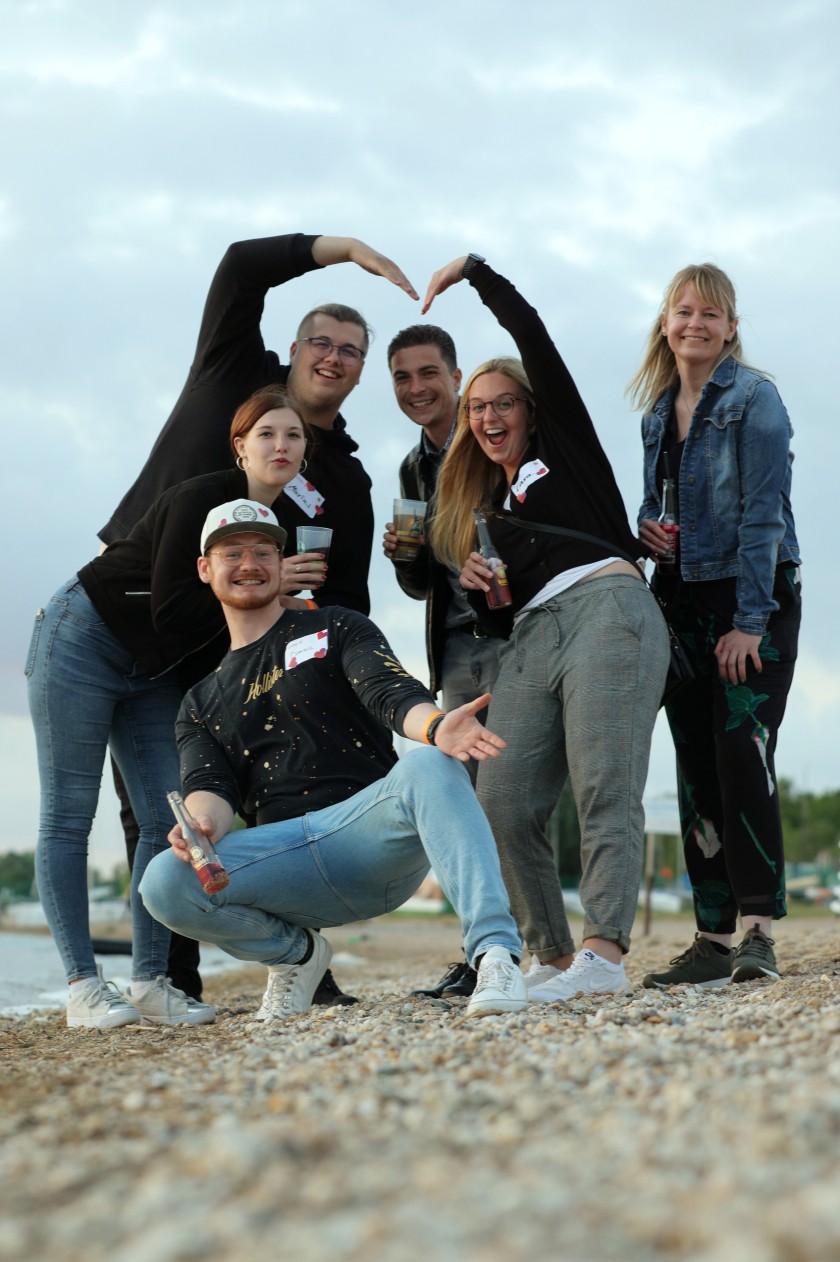 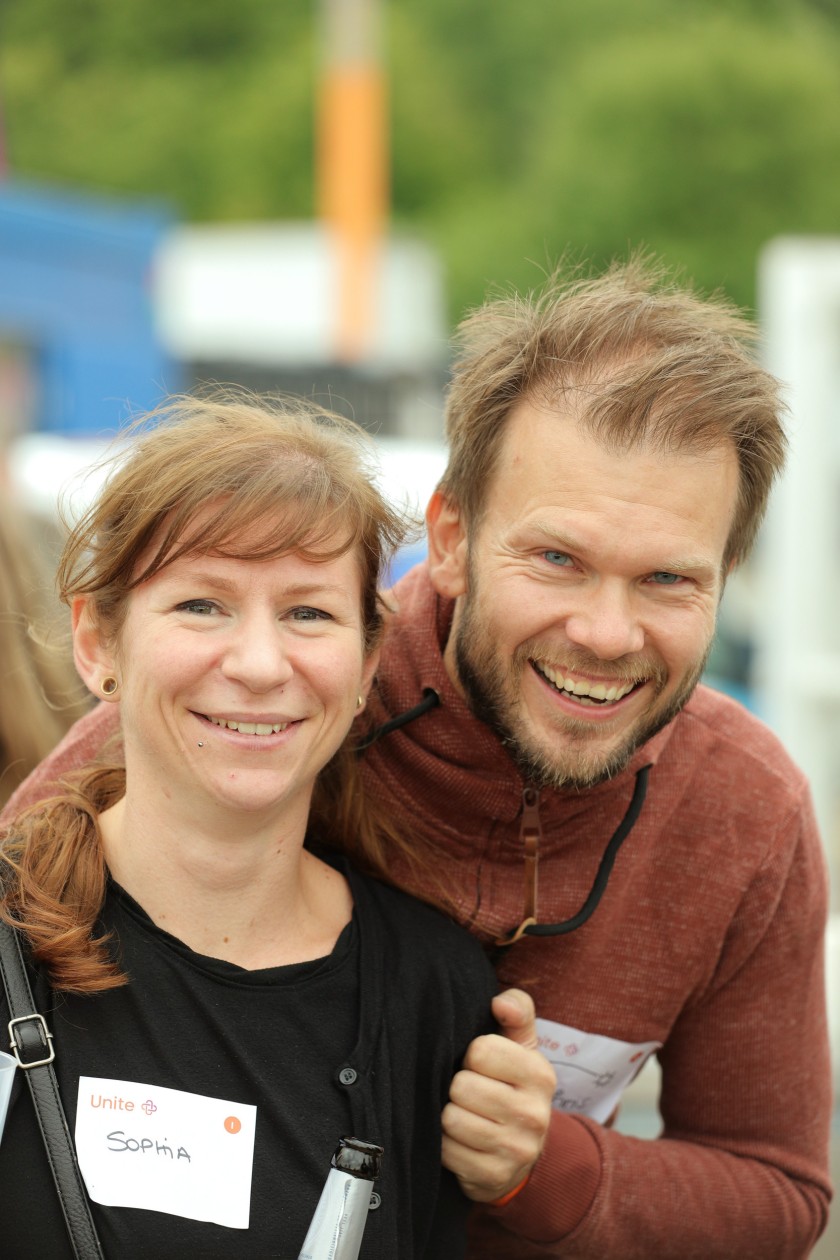 Select a region and language